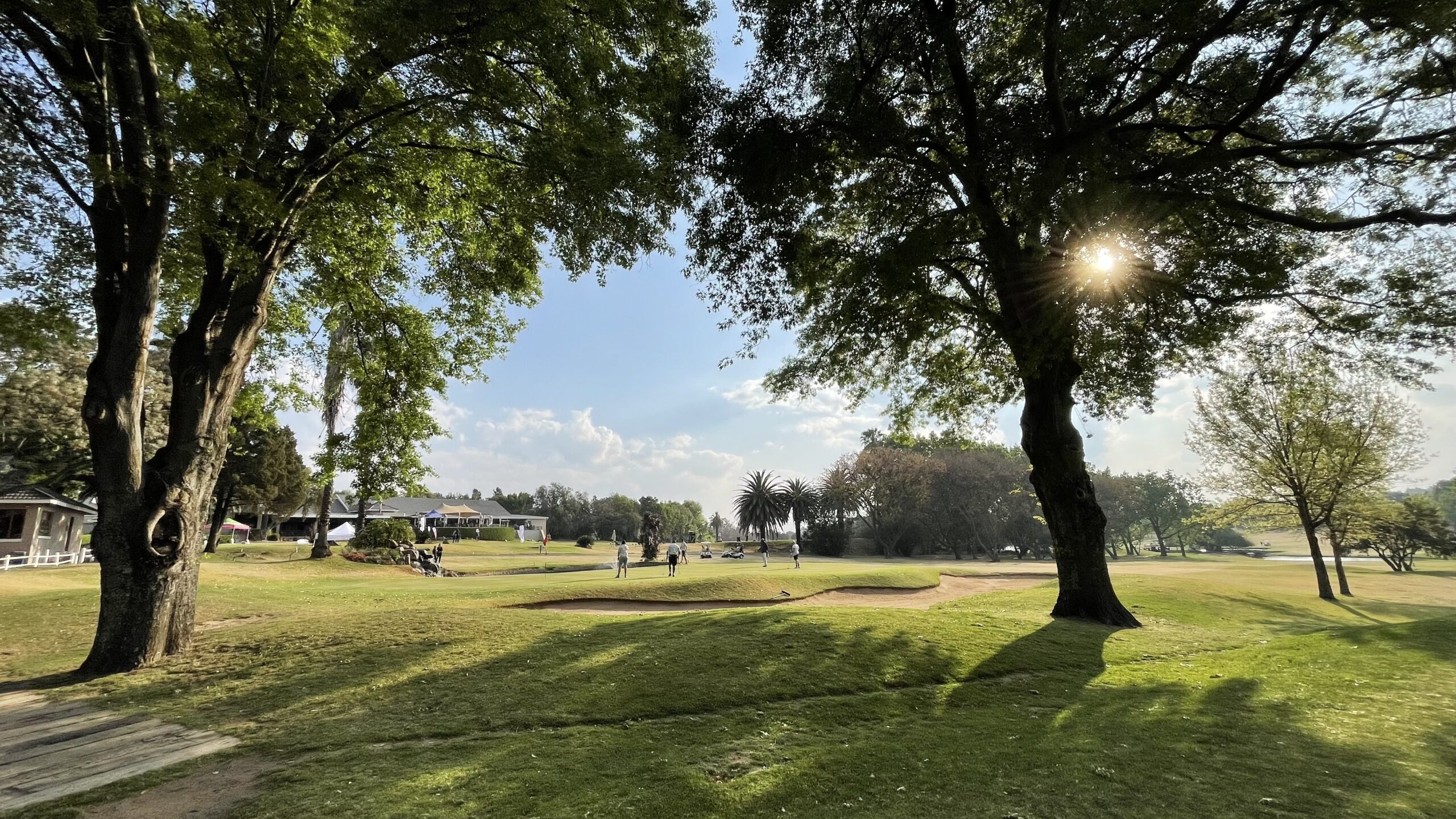 Why were we golfing for RHINO?

Baby Rhino Rescue and Conserv Earth met after a chance encounter in the Waterberg when a current rhino conservation project brought us together. The synergy was immediately apparent, and after a few discussions we decided we should work together and do something special. It was decided it should be project focused, work in collaboration and raise funds for a specific cause. We all decided on an awesome “Golf Day” with the goal of raising funds for license plate recognition cameras within the the Waterberg Biosphere. Save The Waterberg Rhino NPC  are spearheading this project and we decided that the funds will be allocated 100% towards the cost of technology and infrastructure that will directly increase the security potential of the area and thereby to all rhino in the area

Rhinos are majestic and iconic mammals are important species for tourism, for habitats and other species they live with, as well as part of South Africa’s wildlife heritage. To save rhino we must stop the poaching. This can be done and is being done in the Waterberg.

The Waterberg is historically an important area for rhino conservation. This importance has only increased exponentially, as both Kruger and Kwa-Zulu Natal rhino populations have been decimated by poaching. There are two reasons for this. One, the area has a low human population, few roads and a huge amount of land invested in conservation (contiguous conservation zone of more than 3 million hectares – as game farms and reserves). Secondly, the Waterberg security situation is in a good space with crime generally being kept in check. There has been a very systematic, well planned and coordinated program with continual interventions that have proven successful in deterring criminal networks and this has made it possible to protect many of the rhinos even in the face of persistent rhino poaching.

Baby Rhino Rescue, in existence since 2015, works with rhino sanctuaries, the biggest private game reserve, wildlife vets, and 40 private rhino owners. BRR provides everything from orphan milk to strongholds and security. Manned entirely by professionals who volunteer their time, BRR is effective and trusted.

Conserv Earth is a Non-Profit Organisation that forms a part of the Conserv Group. Due to the stress on our earth and the undeniable need to conserve the natural spaces we have left, Conserv Earth was founded to identify, support, and establish projects that directly impact long term sustainable solutions for people and wildlife to exist on one planet. We believe that through collaborative efforts with the government, private sector, communities, individuals, and other non-profit organizations we can make a tangible difference.

We managed to raise R530 000 for Save The Waterberg Rhino and the cause!!! This will be used to fund the much-needed license plate recognition cameras in the Waterberg Biosphere and help safeguard this iconic species. The funds have been donated and all the necessary items are now being purchased so that the cameras at critical points can be installed. Once STWR are ready, we will be present at one of these and provide some feedback and photographs to you all.

From the teams of Baby Rhino Rescue, Conserv Earth and Save The Waterberg Rhino, we extend a very heartfelt thank you for your support!

Our mission is to restore our natural earth by facilitating sustainable solutions for people and wildlife to coexist, and by connecting people, protected areas, non-profits, the private sector, and individuals to make a greater impact together. 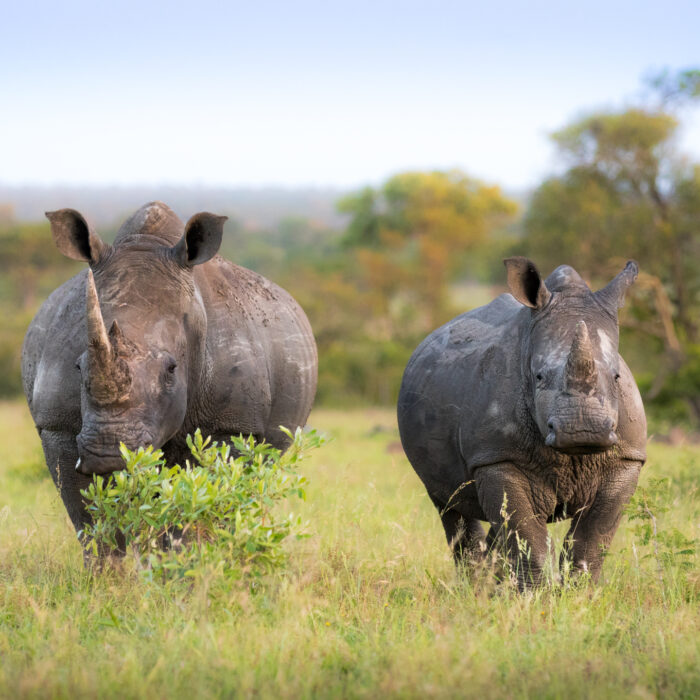 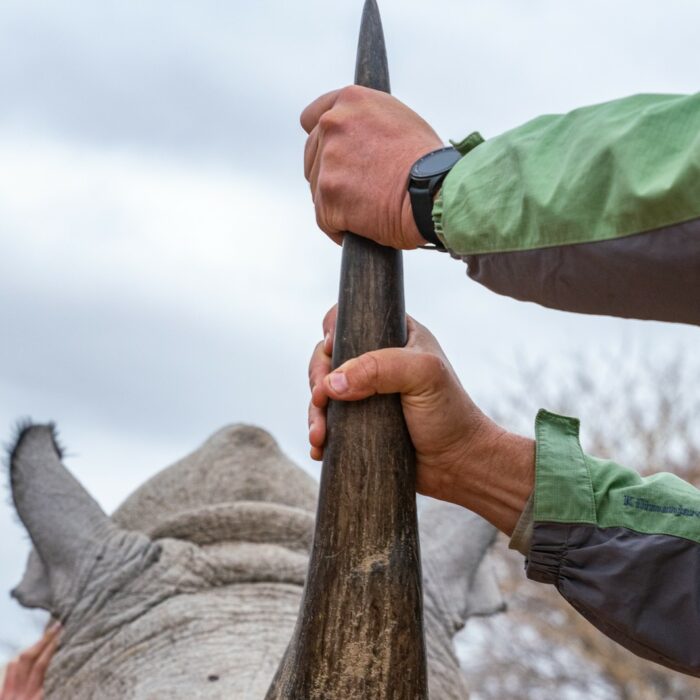 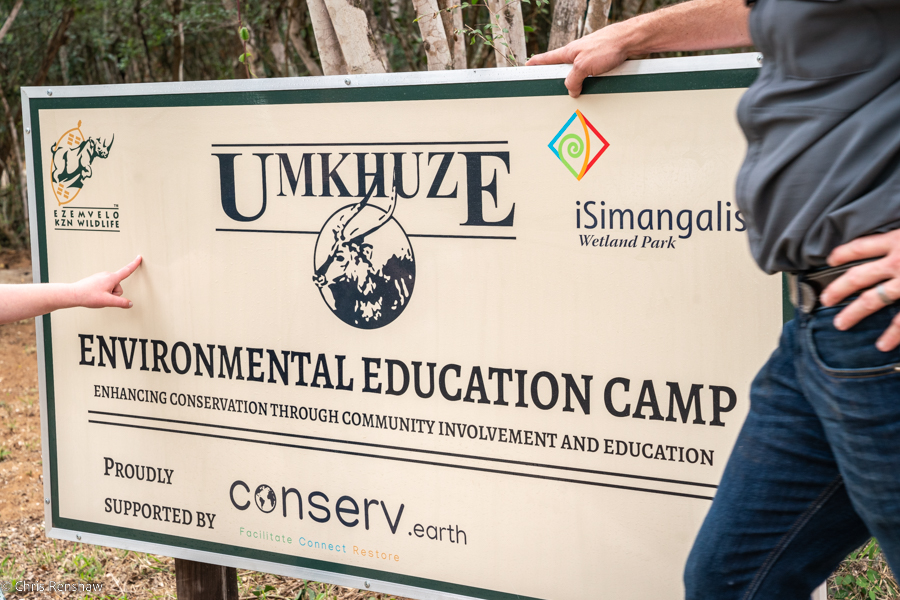 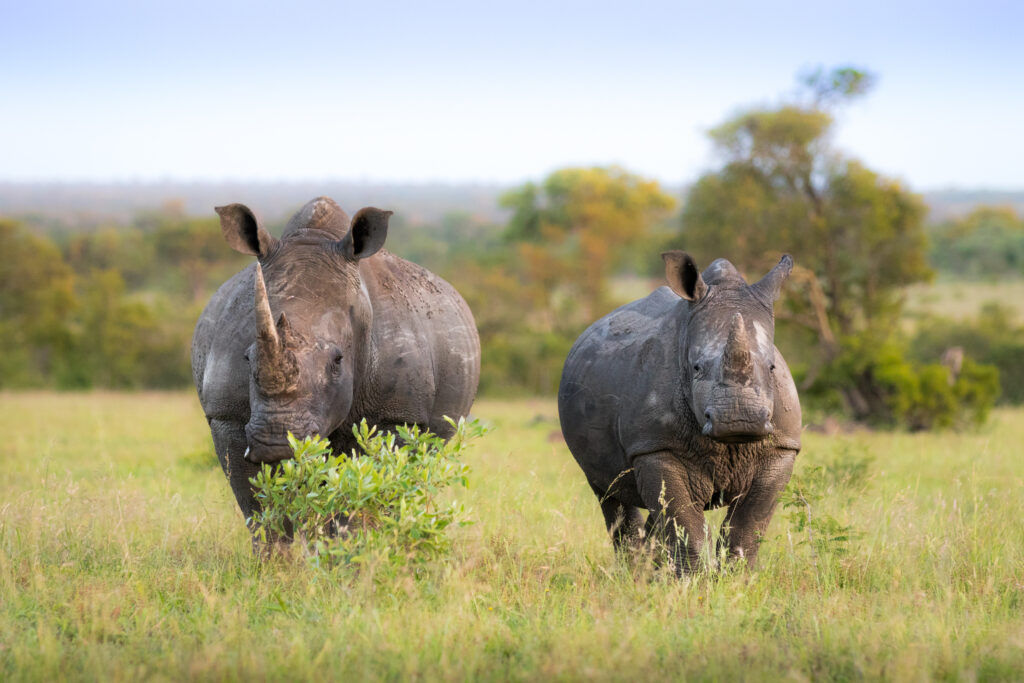 Golf Day funds and Save The Waterberg Rhino update

Conserv.earth is a Non-Profit Organisation that forms a part of the Conserv Group.